Women and children do not have any – Mali

She knows about death. All the women do.

Satou knows about death. All the women do. Satou and Sanata each lost two babies before their second year. And Made, Satou’s son, died at 17, just two months ago. He had gone to repair a family field well,  became sick, and died. The well was closed, but this hasn’t eased the pain of losing him.

At the mention of his name, Satou’s voice tightens as she tries to control her emotions. When asked how many children she has, Satou asks,“the dead and the living?

The three wives get along well. “We know how to live together as co- wives. Often, it is not so and women argue or ignore each other.”

He does not want his wives to have more income

In the midday heat, the women gather around a traveling salesman selling clothes that all look the same. They want to buy, but the little cash they have does not allow them to purchase much. Ladji does not encourage them. All he gives his wives for themselves is CFA 5,000 (US$10) and three bags of millet, sorghum and rice at each harvest. With this, they must meet their personal needs for the year. Ladji does not want his wives to have more income.

“They need to be beaten to teach them respect.”

The popular saying goes that women are like children and Ladji’s neighbouring brother says: “women and children do not have any conscience and they need to be beaten to teach them respect.”

Most of the courtyard’s children are still too small to attend school and it is too late for the girls like Saly, Aramatou and Sofiatou. They are getting close to marrying age. At 14, Sofiatou is exactly the age Sanata was when she arrived as second wife and says she does not like the idea of leaving her family. Aramatou who seems to have inherited her father’s never-ending smile does not hide the fact that she would have liked to go to school. 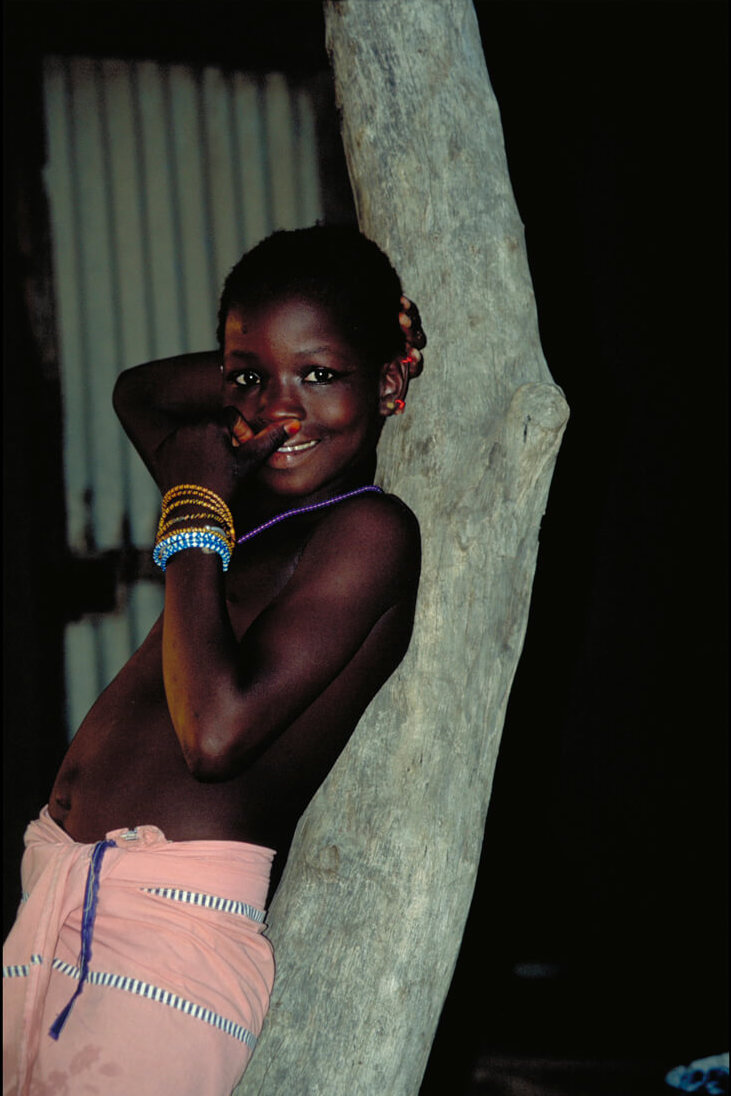